We are looking for a local, young, enthusiastic tennis coach to join our academy in the southern suburbs of cape town.
If you have a minimum of a play and stay qualification, your own transport, and enjoy working in a team environment, please contact us at: tastcoach@gmail.com 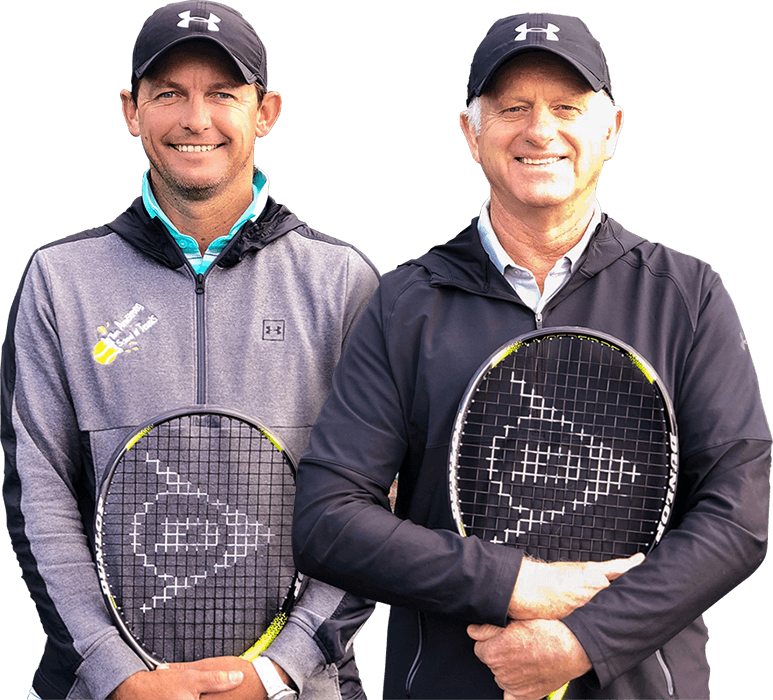 HOW IT ALL BEGAN

Tim Armstrong School Of Tennis (TAST) is now the biggest tennis school in the peninsula. The school was started in 1977 and since then has inspired and helped many players understand and enjoy this great game.

MEET OUR TEAM OF PROFESSIONALS

Our coaches are here to help you with every aspect of the game, bringing the best out in a player.

Contact us to book a lesson with a coach in your area.

The coaching offered at the schools is focused on the GR R, 1 & 2’s, they are called the “Wombles”, this is an introductory program held at the schools straight after school.

From Gr 3 onwards the progression from the school coaching is continued at either Meadowridge or Constantia Tennis Clubs from 3pm onwards every day of the week.

VIEW OUR RANGE FROM DUNLOP

Dunlop and Srixon have joined forces to bring you a range of technically superior racquets and equipment perfectly adapted for your game. 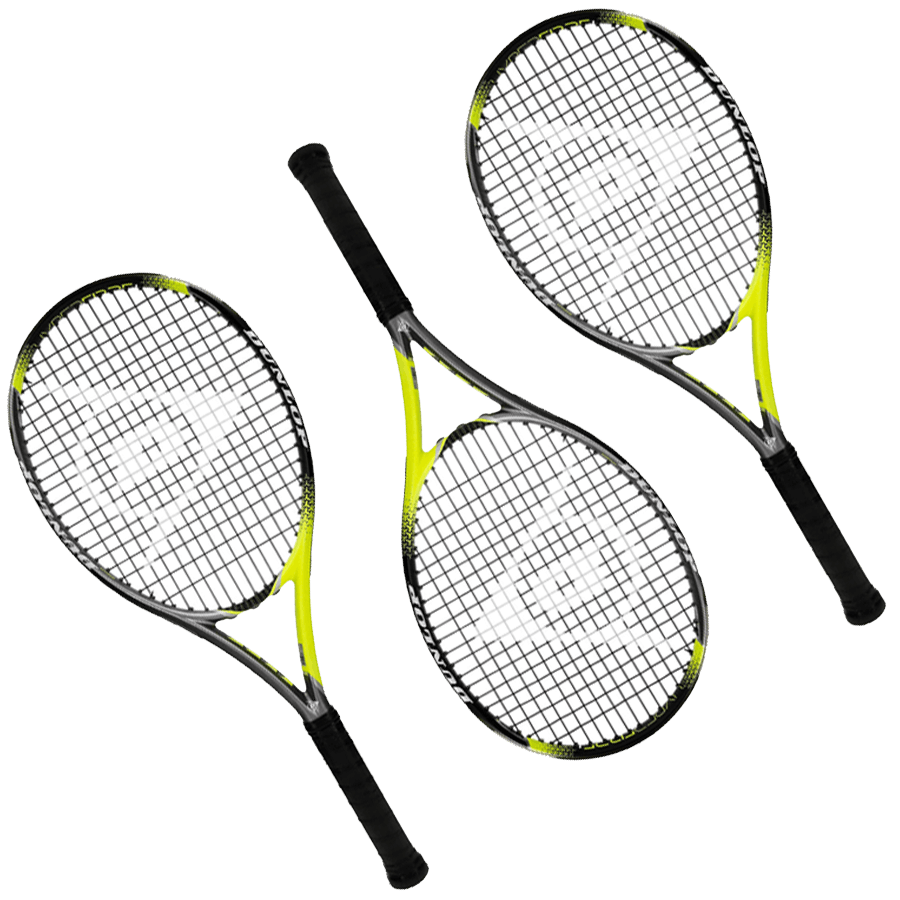 View our latest news and posts and keep up to date with our latest tournaments and clinics, now from any mobile device.

CALL OR MAIL US